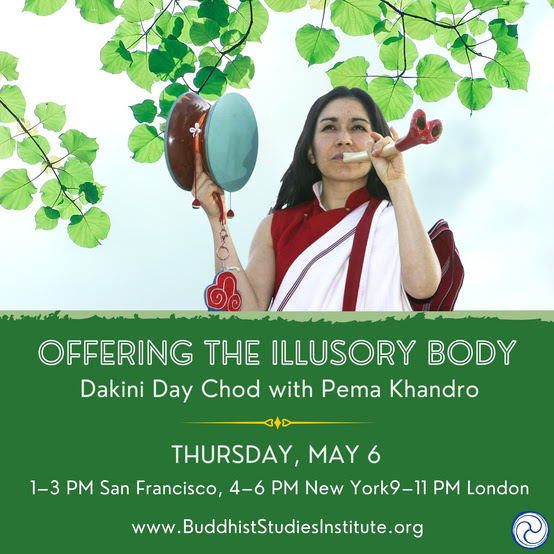 May 6th, 2021
San Francisco 1pm  |  New York 4pm  |  London 9pm  |  Sydney 6am
Timezone Converter
This is a Tibetan meditation which is a potent, dynamic practice for cutting through fear and facing death. It is a practice of healing through ultimate compassion. The practice is the Dzogchen Chod, known as Khandro Geykyang, the Laugher of the Dakinis, the concise version. Rinpoche will lead the practice and discuss its meaning.
Donations Welcome ~ No one turned away for lack of funds. 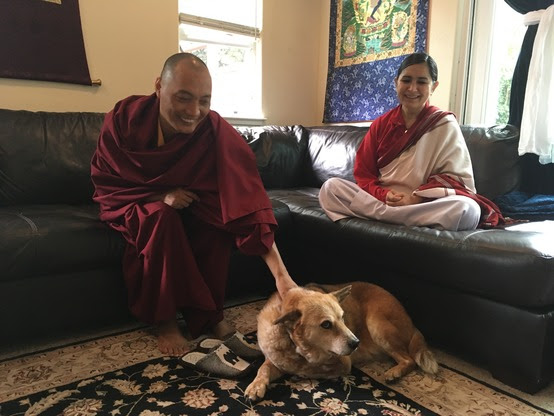 Saga Dawa Celebration
With Khenpo Gawang & Pema Khandro
Wednesday, May 26th, 6pm – 7:30pm PT
Saga Dawa is the most auspicious day of the Tibetan Buddhist Calendar and a day celebrated by Buddhists all around the world. It is the anniversary of the Buddha’s birth, enlightenment and the day he passed away into parinirvana. The effects of actions on this day are said to be multiplied by ten million times because of the spiritual power of this full moon on the fourth month of the lunar calendar. This year, the Saga Full Moon also takes place on an eclipse day. Join us for prayers and aspirations on this auspicious occasion.
Details Coming Soon 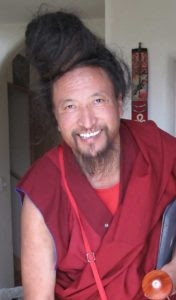 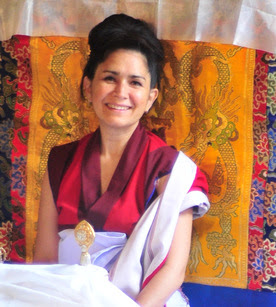 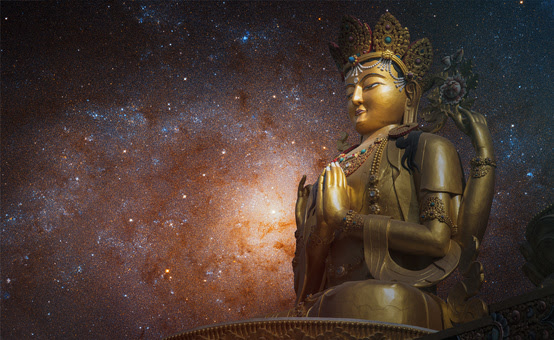 Considered the practice most similar to our experience at death, Dream Yoga is about navigating in the real and unreal aspects of our experience without falling asleep to awareness. It is a practice of recognizing the nature of our minds.

This Teaching focuses on the Tibetan Buddhist methods for navigating Dream, Waking Life, and Sleep.

Waking, dreaming, and deep sleep present transformations of perception and they highly the continuity and discontinuity of experience. Through recognizing the opportunities for meditative awareness in these states, we can understand our own minds and face all our experiences with greater presence. A teaching based on the Six Yogas of Naropa – which is a system of harnessing ordinary experience for awakening.

Join our certified meditation instructors for a short free daily practice online. Each day meditation is followed by a brief discussion on Buddhist ethics.

Excellent Path and Group Leader Training have been CANCELLED on Wednesday, May 26th, 2021, due to the Saga Dawa Celebration, and will resume in June.

Learn More about Joining Membership
1st and 2nd Wednesdays – Vajrayana Training with Pema Khandro
Bring a deep, engaged study of Buddhist Philosophy and practice into your life! Join this intimate study group for an ongoing study for students on the path of Vajrayana, led by Buddhist studies scholar, Pema Khandro.
This includes the study of Tantra and Great Perfection (Dzogchen) as it is traditionally explained in source texts of the Tibetan tradition. Students will read a combination of materials translated by Pema Khandro as well as works published in English Translation.
The course examines Vajrayana with multiple perspectives, considering how Vajrayana has been understood throughout history, how it is handed down traditionally today and how it engages with current paradigms. This is a non-sectarian class, with emphasis on approaches from the Nyingma school, but simultaneously offering a deliberate embrace of the numerous contesting views of Buddhist philosophy held by the various traditions of interpretation. This is a deep, traditional Buddhist study, without dogma, with ethics intact, in a community oriented towards thorough engagement with Buddhist texts and practice.
Vajrayana Training meets twice a month and includes meditation, lecture, discussion in small groups and in the whole class as well as question and answer period with Pema Khandro.
3rd Wednesdays – Ngakpa Training with Pema Khandro
In-depth study of the Ngakpa Tradition for students who have completed pre-requisites. These classes continue the study of Buddhist philosophy examining source texts and discussing the main points of living a Buddhist life. 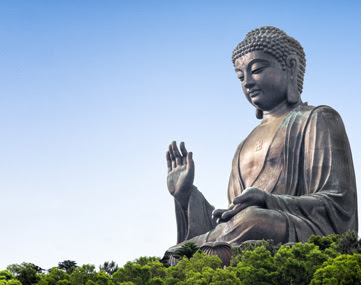