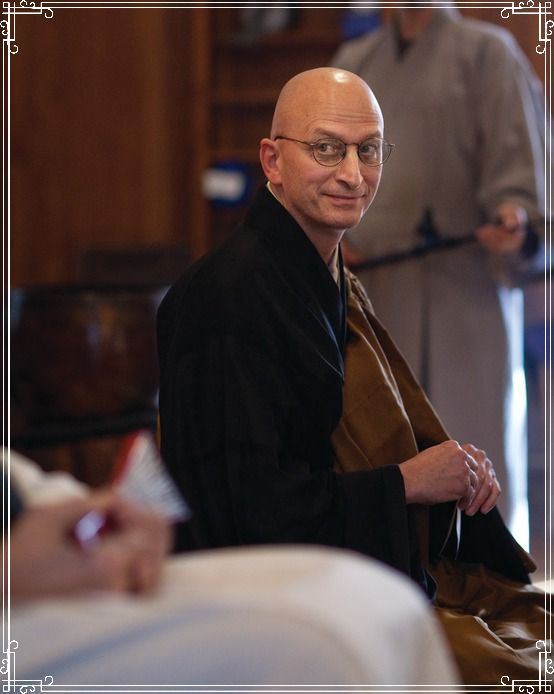 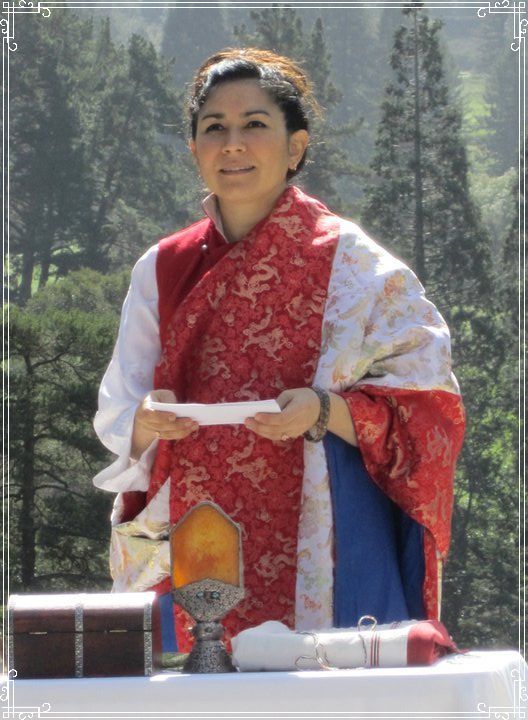 Join Pema Khandro and Shugen Roshi for a conversation on Death in Zen and Dzogchen – offered as part of The Bardo Teachings. Bardos are places between the known and the unknown and can be potent moments of transformation.

Geoffrey Shugen Arnold, Roshi, is the Head of the Mountains and Rivers Order, abbot and resident teacher of Zen Mountain Monastery, and abbot of the Zen Center of New York City. His teachings on Zen, social justice and environmental stewardship have appeared in various Buddhist journals and The Best Buddhist Writing 2009 (Shambhala Publications). His book of poetry, “O, Beautiful End,” a collection of Zen memorial poems, was published in 2012.

Pema Khandro Rinpoche is a teacher and scholar of Buddhist philosophy. She is the founder of Ngakpa International and its three projects, The Buddhist Studies Institute, Dakini Mountain and the Yogic Medicine Institute. She is an authorized Lama and lineage holder of the Nyingma and Kagyu traditions. She has led a vibrant world-wide community since 1999. Through the Buddhist Studies Institute, she also offers a complete curriculum of training in Buddhist Philosophy and practice.

Click here to Register Now for Death in Zen & Dzogchen 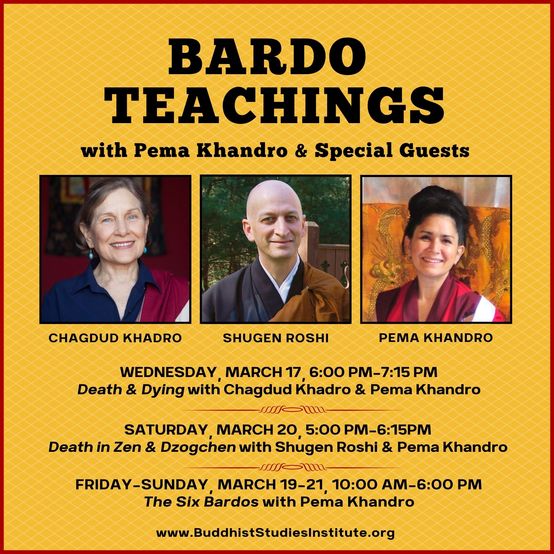 By Donation. A free event open to the public.

By Donation. A free event open to the public.

The Six Bardos with Pema Khandro

Pema Khandro will give a weekend teaching on the Six Bardos, Buddhist instructions for how to live wakefully in the phases of change within our lives.

This retreat focuses on the paradox of resting in buddha-nature and recognizing illusions. It offers support for exploring Buddhist philosophy experientially through alternating dharma study and practice. The retreat is lead by Buddhist scholar and teacher, Pema Khandro, founder of the Buddhist Studies Institute. As a special event during the pandemic, Pema Khandro will lead the study of and practice of the sems nyid ngal gso, Longchenpa’s instructions on Finding Comfort and Ease in the Nature of Mind, a classic text of the Nyingma lineage of Tibetan Buddhism. This retreat is led entirely online, with alternating sessions of group practice, small group discussions, yoga, meditation, lectures, question and answer sessions with Pema Khandro and private meetings at the end.

*All times are listed in Pacific Time UTC-8 (Timezone Converter)

Thursdays – Through April, 8am
A Course in Valid Cognition with Geshe Sonam
Winter Pramana Study, Join Any Time

Learn More about Membership
1st and 2nd Wednesdays – Vajrayana Training with Pema Khandro
A study of Buddhist philosophy for students on the path of Vajrayana and Great Perfection (Dzogchen).
3rd Wednesdays – Ngakpa Training with Pema Khandro
In-depth study of the Ngakpa Tradition for students who have completed pre-requisites. These classes continue the study of Buddhist philosophy examining source texts and discussing the main points of living a Buddhist life.