Giving Tuesday is in 7 days.  Over this week,  I will give 5 reasons to support Dakini Mountain and the work of Pema Khandro.

You want to support gender equality in Buddhism.

If you are familiar with Pema Khandro and her Buddhist school, you know about her earnest efforts to promote the cause of women in Buddhism. (And you have seen her constant efforts to promote respect and inclusion for all vulnerable people!)  The leadership of women has historically been underrepresented and historically disadvantaged in the Buddhist tradition and in religions all across the world. Pema Khandro, being herself one of the few female lamas and female tulkus promotes gender equality in Buddhism through her perseverance against all odds, and despite many obstacles. She has even led a women-run dharma organization for two decades. She has campaigned for education about women and been a leader in teachings about ethics and protecting women from harm. These are subjects she brings up in every teaching. Even her scholarship has been dedicated to promoting women in Buddhism. And she has the  awareness of the value that women leaders have to offer in today’s world.

I’ll give you another reason to donate for Giving Tuesday soon, but you don’t have to wait. 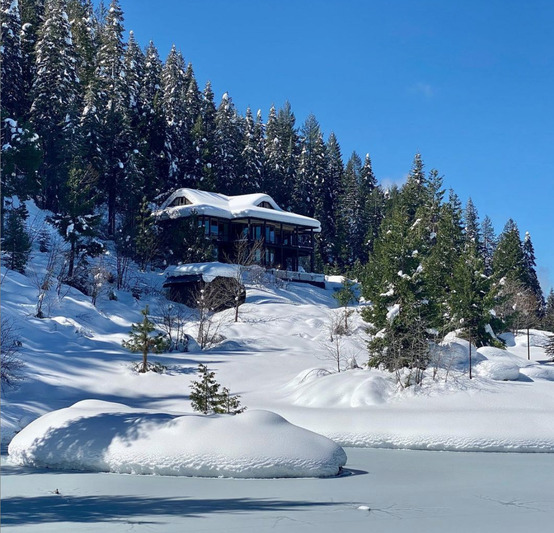 Wishing you a happy holiday season, 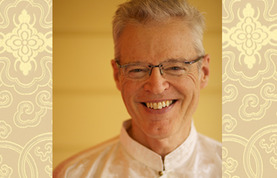